Bursting heads are a component of the TRIC Tools trenchless pipe bursting equipment and replacement system. They serve to clear material and debris and make way for a new drain or sewer pipe. Pipe bursting heads also break up deteriorated pipes in place. This trenchless replacement method enables your field technicians to bypass the costly and disruptive traditional methods, giving your organization an added asset in your line of offerings and a competitive edge. 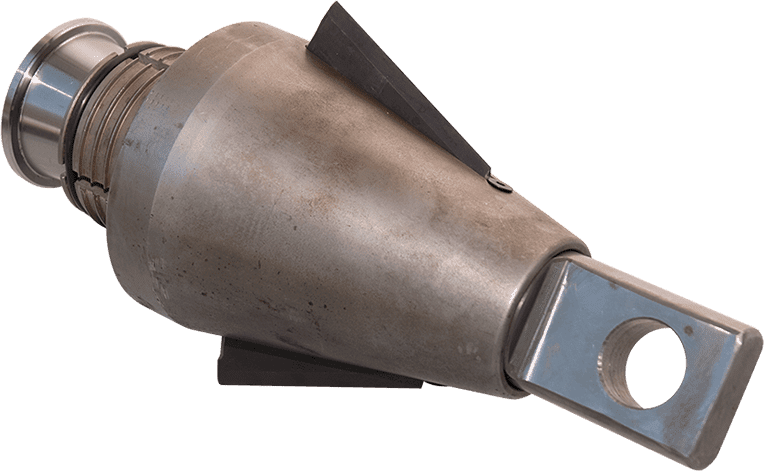 Our 4-inch TRIC-Lock trenchless pipe piercing equipment makes a direct attachment to a 4-inch SDR17 pipe’s open end with no need for fusion with the HDPE pipe or the inclusion of a PE cap. The pulling equipment draws this assembly by a 3/4-inch or optional 5/8-inch cable via an open shackle termination and manages tight entries by attaching the shackle-pin to the head’s pulling eye.

The TRIC Tools 8-inch standard bursting head attaches to a pipe end or PE cap that is fused to the replacement high-density polyethylene pipe. Pulling happens with a 7/8”, 1”, 1.125” or 1.25” swaged cable, and a 2-inch x 4.5 TPI stud termination. The PE driver functions as the head driver. The 8-inch standard mole features a narrow nose at a 3-inch diameter with three staggered removable blades. 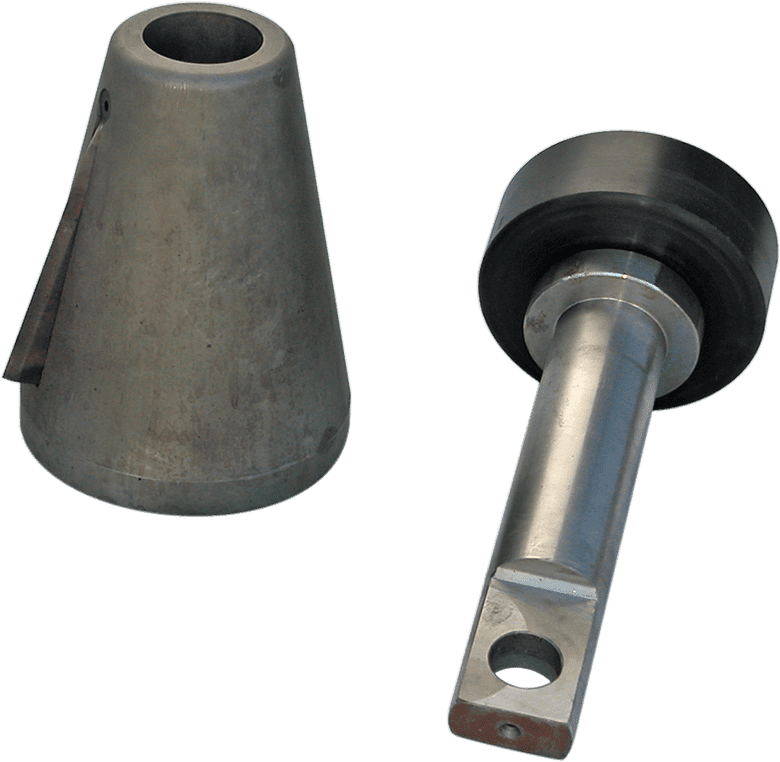 This standard pipe bursting head pulls either a pipe end or a polyethylene cap, fused to the replacement HDPE pipe. It pulls with a 3/4-inch cable and an open shackle. By hinging the pulling eye at the shackle pin, this assembly manages maneuverability with tight entries. 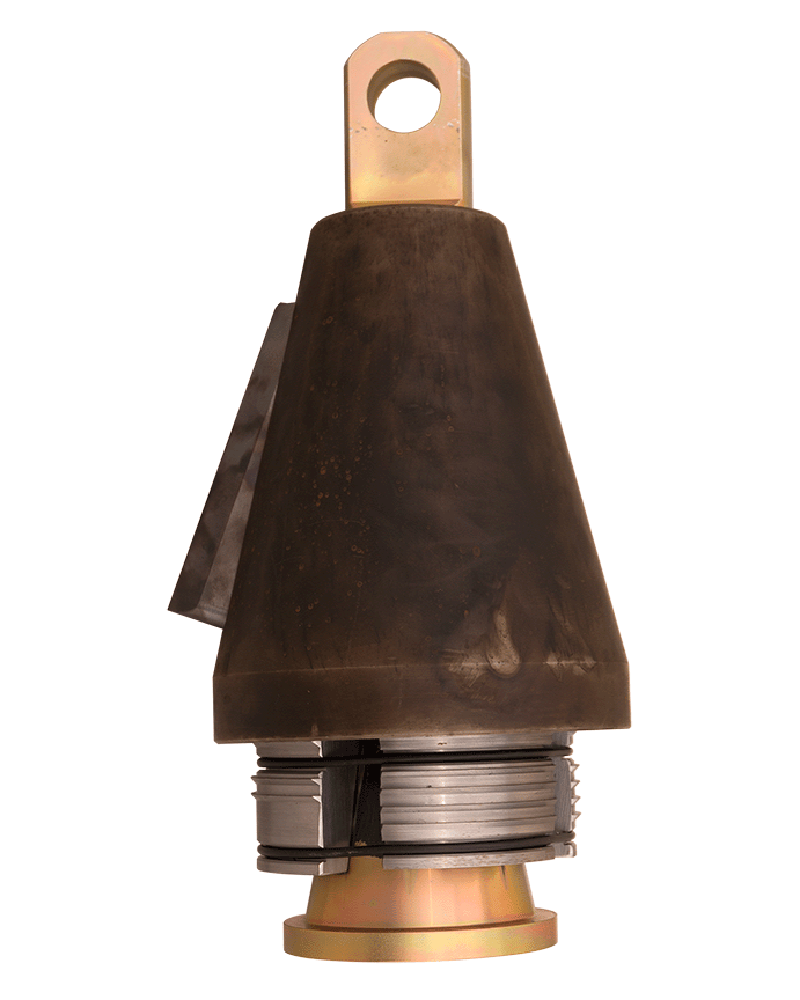 Our 6-inch TRIC-Lock makes a direct attachment to a 6-inch SDR17 pipe’s open end without involving a PE cap or fusing to an HDPE replacement pipe. The assembly pulls with a ¾-inch cable and an open shackle termination. Hinging via the pulling eye and shackle pin facilitates tight entries. 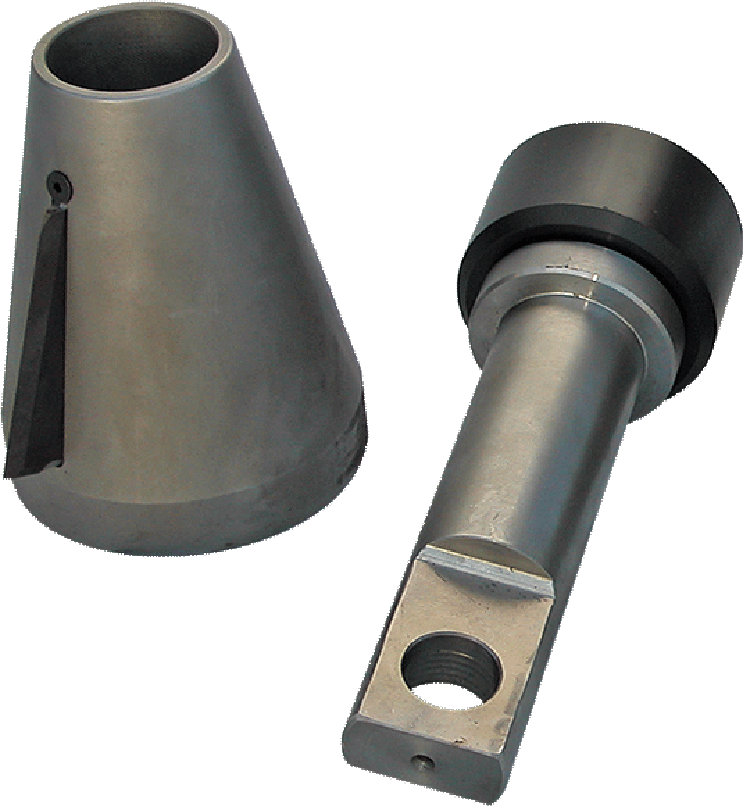 The TRIC Tools 4-inch standard pipe-bursting heads pull pipe-ends or PE caps can be fused to a replacement HDPE pipe. The head-assembly pulling eye hinges at the shackle pin for jobs with tight entries.

Get in Touch With Our Knowledgeable and Experienced Staff

With more than two decades of industry experience, TRIC Tools is the pipe bursting equipment manufacturer that understands the factors involved in choosing the correct equipment for your operations. We’ve facilitated bursting and replacement of millions of feet of high-density polyethylene pipe in service-lateral projects alone.

Across the nation, the majority of cities and towns have given their approval of the TRIC trenchless method. Our wide selection of offerings and knowledgeable staff will help you make the right choices. Reach us by calling our team or filling out the online form to schedule your appointment.