Challenge
Burst and remove 3,000 feet of galvanized steel transmission line without damaging the new replacement pipe being installed in the same pull.

Solution
We custom engineered a solution using a steel cylinder slightly larger in diameter than the existing pipe, attached to the end of the pulling cable. As the ram pulled on the cable, the steel cylinder forced the old pipe through the ground, causing it to emerge in the exit pit. The extraction cage split the old pipe at the top as it emerged from the ground. This allowed the pulling cable to be diverted upward. The split pipe continued horizontally and was cut off and removed in short sections. The process continued until the entire original section of pipe had been removed and the HDPE replacement pipe was pulled into place. The project allowed the customer to avoid costly and time-consuming permitting processes, as well as disruption to the limited road network in its hilly location. View details. 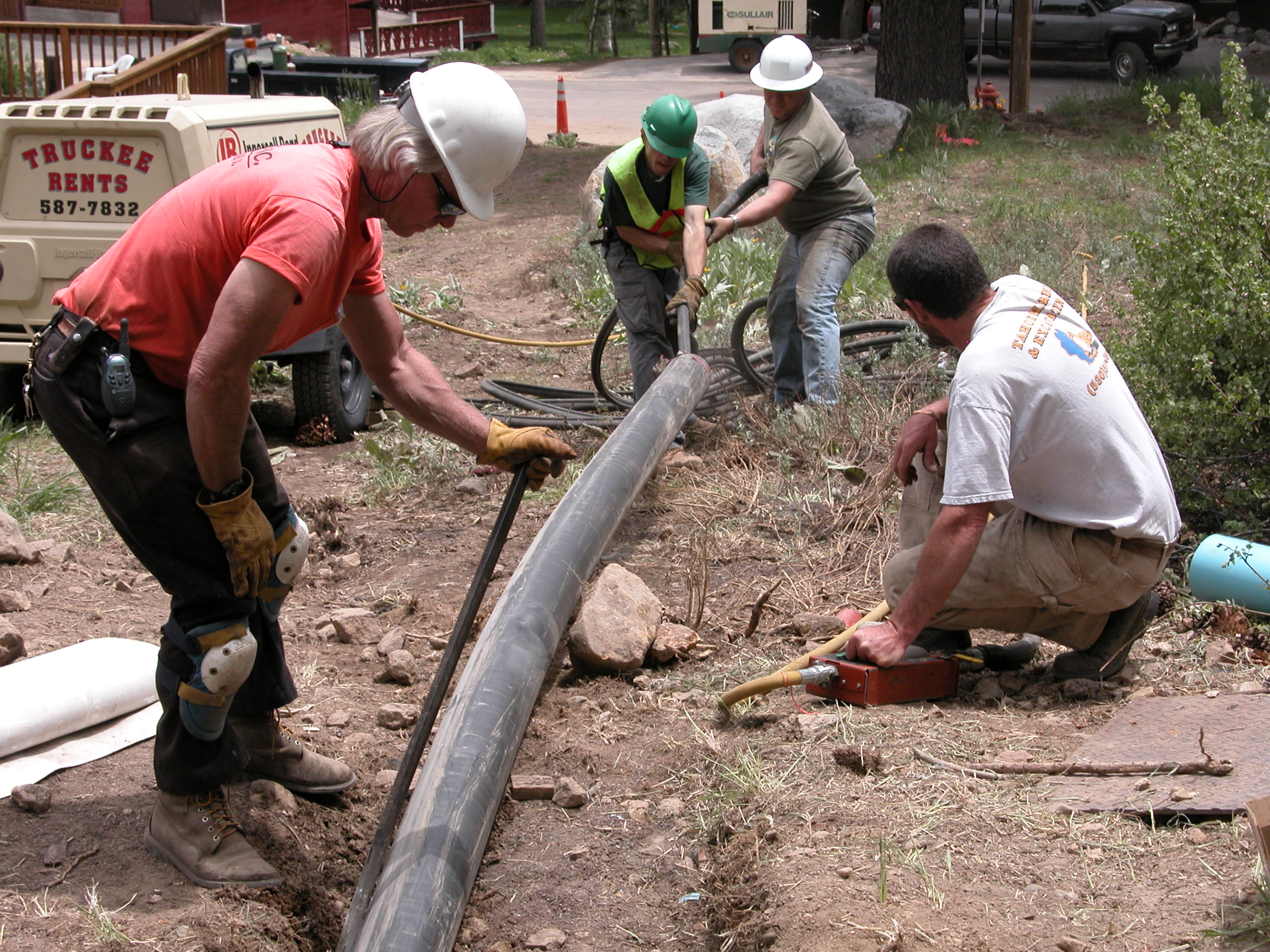 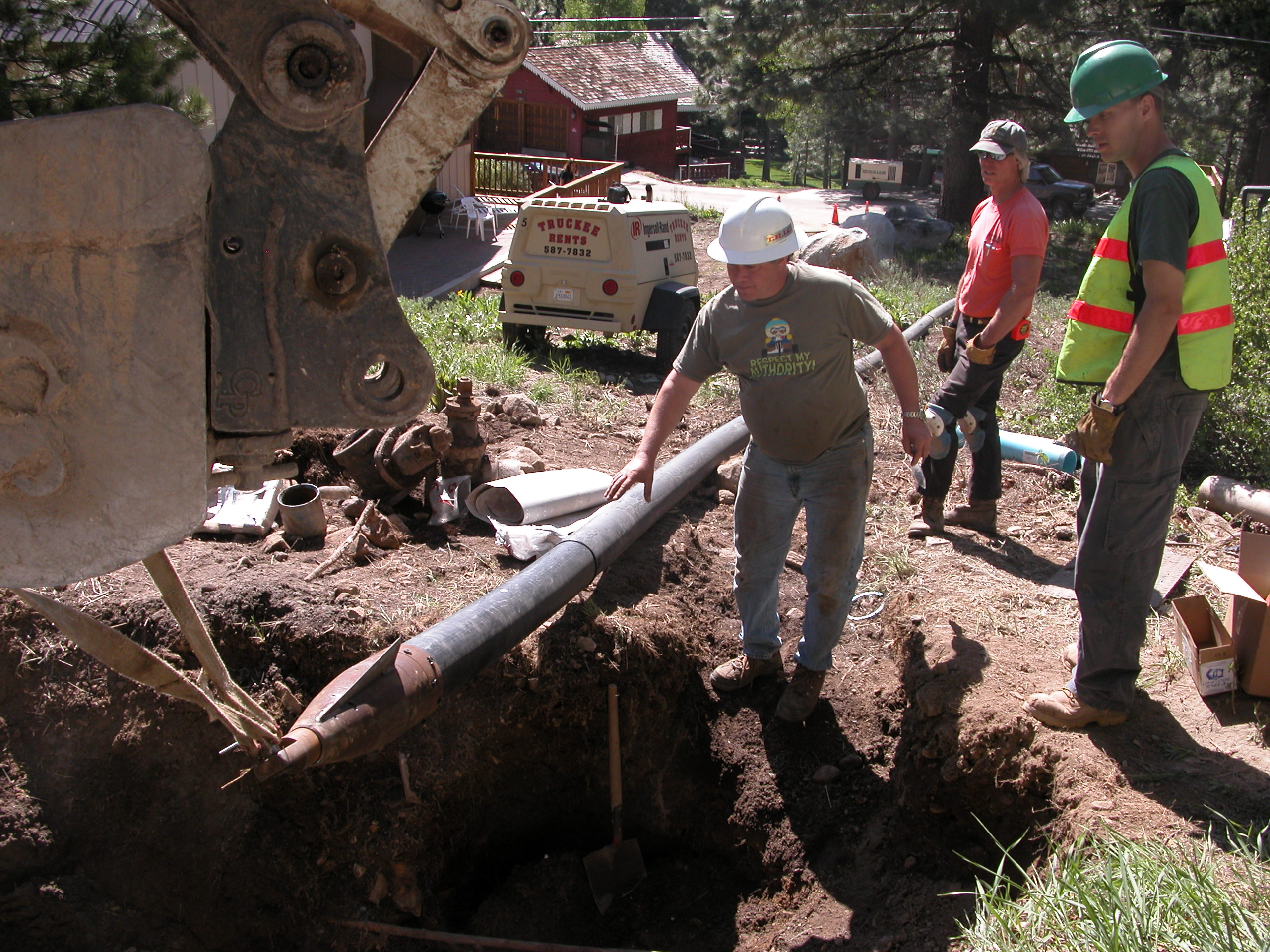 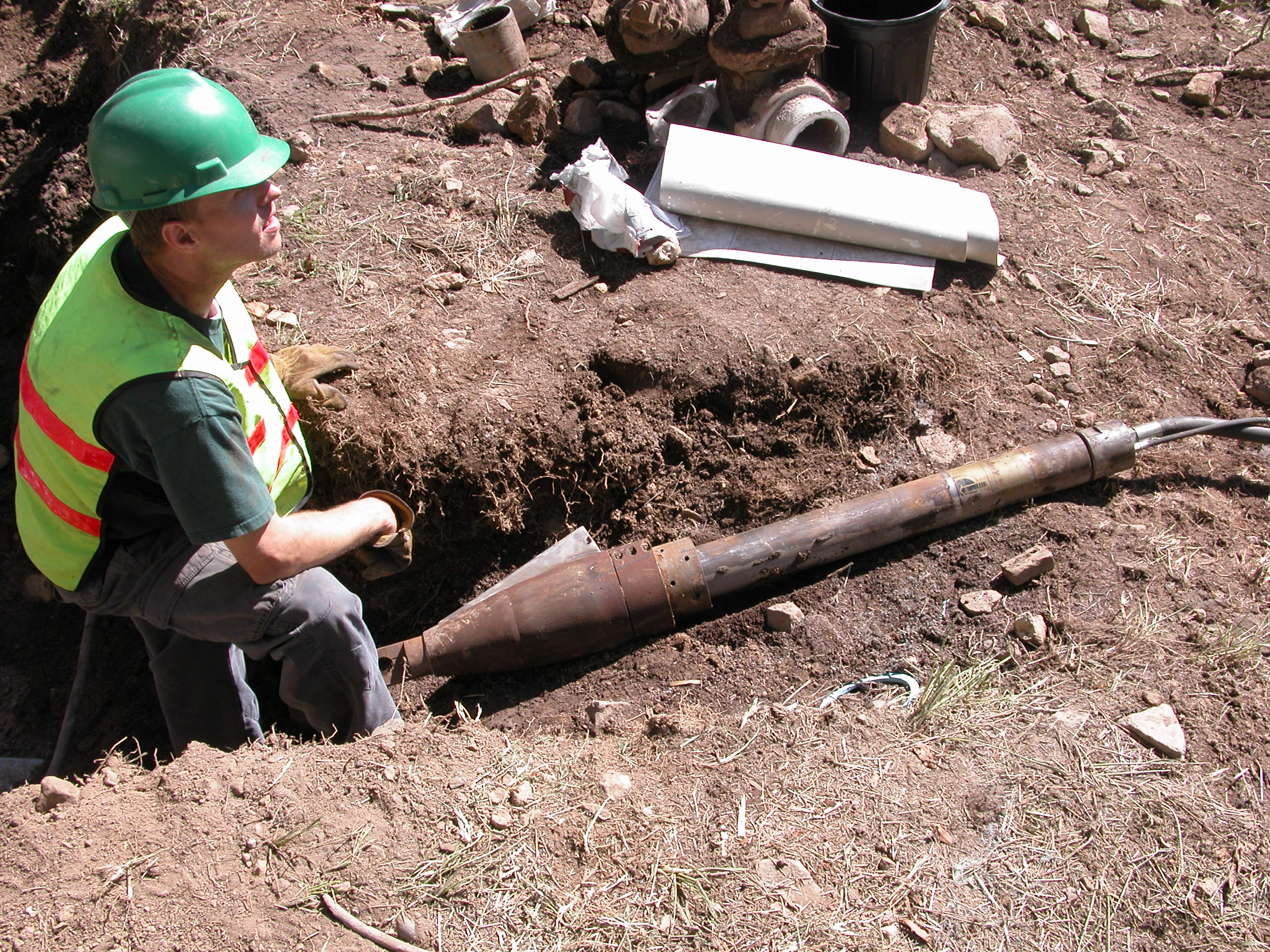 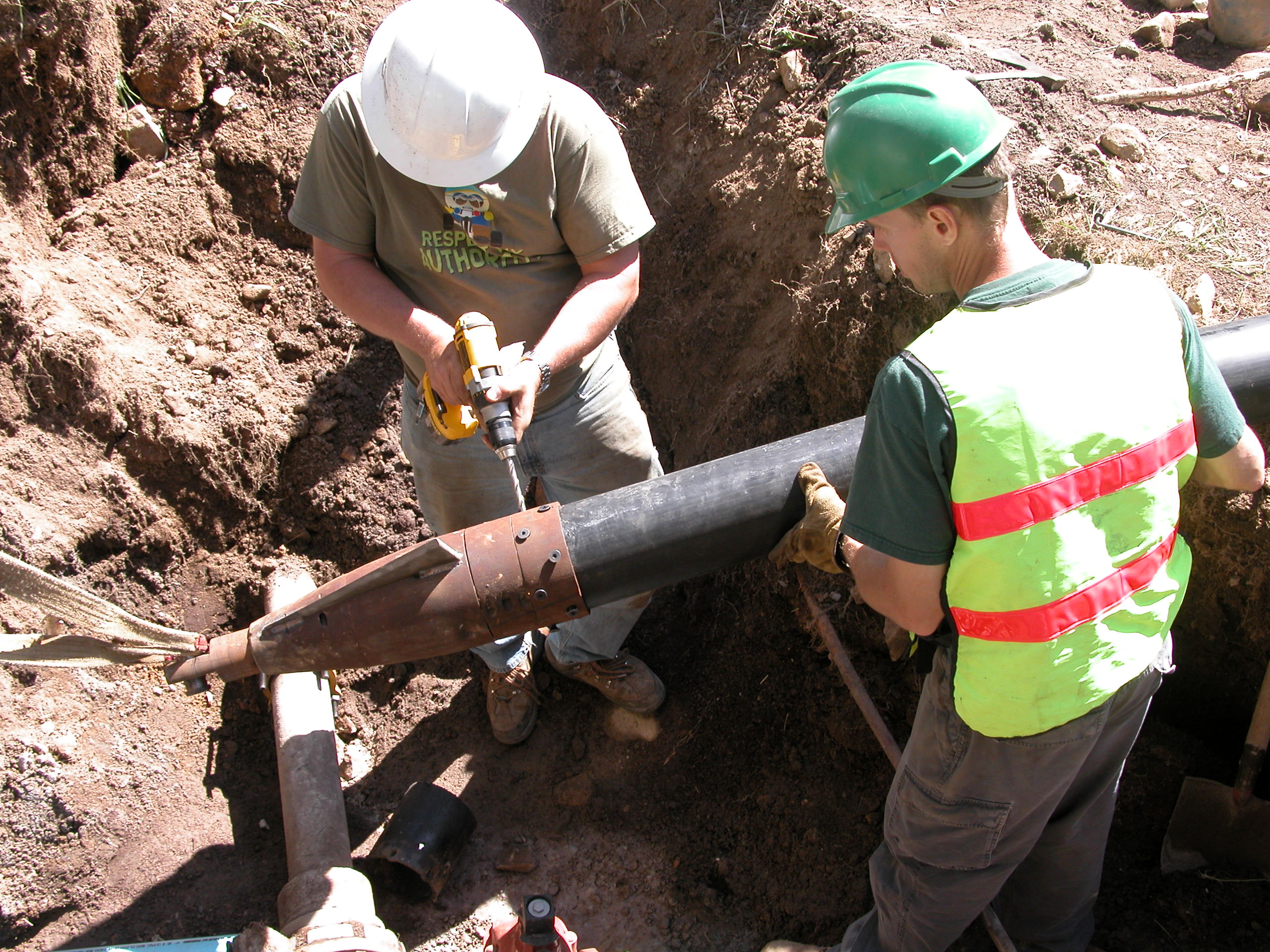